To cut to the chase: Don’t believe the myth. Done the right way, daytime naps can be good for you! This is you cue to stop feeling bad for nodding off in the middle of the day. Relax! Napping is normal, and even an important part of many cultures and societies throughout the world; such as most of Spain, or rural Norway. Several studies have confirmed that many commonly held beliefs about napping may not be that true after all, no matter how much you or the people around you seem to think they are. And this isn’t just one prevailing myth; the idea that daytime naps are unhealthy and bad for you takes on many different and very specific forms. Below we’ll discuss a few of the prevalent ones, and also touch on the different kinds of naps. 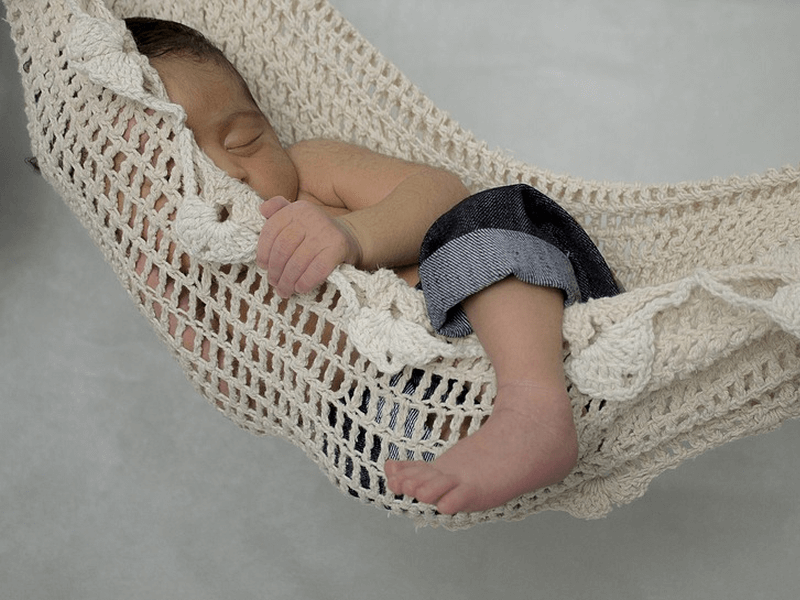 Napping Is Not Just for Infants, Children, and the Elderly

This is a very common misconception, and one that we’re happy to clear up. In the first place, we need to examine this: How can you tell when a child or an elderly person needs to take a nap? It’s very easy, it you think about it: Babies and young children get irritable and are more likely to throw temper tantrums; while seniors very often just recognize the need to nap and fall asleep where they are, with little to no warning. Studying or working adults are the same! Try it: Pay attention to minute changes in emotion that you experience, and you’ll find that you’ll be able to tell when you need a nap.

Unfortunately, unlike children and the elderly, it’s usually not easy for adults to just nap; so those feelings of crankiness and tiredness get suppressed. Instead of acknowledging the need for a little bit of shuteye, adults turn to energy drinks or coffee—even cigarettes or sweets. A cigarette break or cup of coffee on your work desk is more acceptable than you getting caught napping by your boss, right? Sadly, this may be true for many workplaces; but if you happen to be lucky enough to study or work in an environment that is not as rigid, do consider napping when your body tells you that you need it. Napping—or at the very least, finding someplace quiet and still to rest your mind—is more important than you realize. If you’re not someone that usually naps, you can listen to calming music or look at a relaxing view. 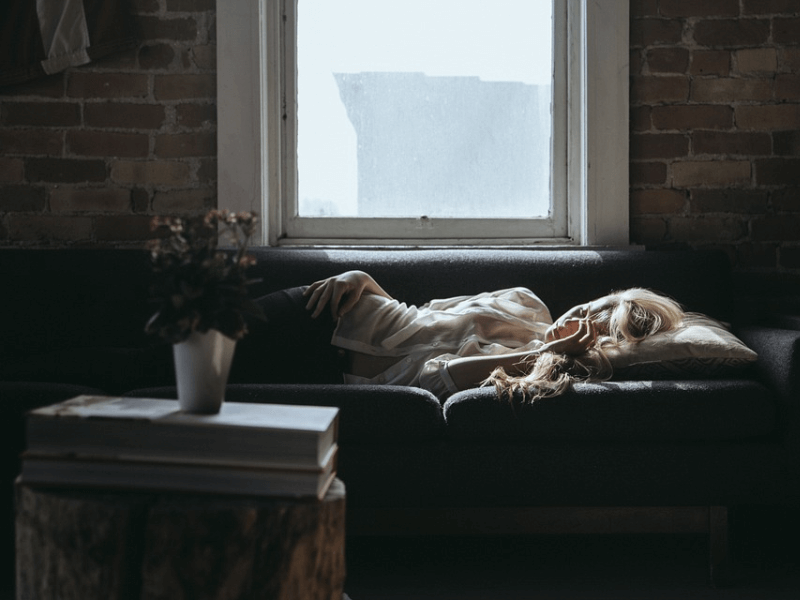 Napping Does Not Equate to Laziness

Napping doesn’t make you lazy; it just means that you are a normal human being. However, the idea that nappers are lazy people is probably why stuffy, traditional workplaces aren’t very nap-friendly. The joke’s on them, though; naps can improve alertness, focus, and performance. Napping can boost your energy better than artificial stimulants—like nicotine or sugar—and they’re better for your body, too; not to mention your wallet. You don’t even have to wait until you’re in between big tasks to fit that daytime snooze into your schedule. Research has shown that your memory is sharper after a nap, on top of you feeling refreshed and energized; so if you’re learning something new or preparing a presentation, a quick nap before you start with a memorization process can help you be more efficient. The time you lose napping will be more than made up for by increased your speed and effectiveness after resting.

One of the most common sleep myths is that napping just makes you feel more tired, and it persists because for the most part people do experience a little grogginess when they wake up after a nap. That feeling is called sleep inertia, and is simply a byproduct of your body transitioning from being asleep to wakefulness. Prolonged bouts of it happen when you are woken up in the middle of REM sleep; so the solution is quite simple, and has even been studied extensively. Time your naps so you don’t go into deep sleep—a power nap of about 15 to 20 minutes should be fine. Longer than 30 minutes and you will definitely feel sluggish, so set an alarm and stick to it. Don’t hit the snooze button! That will only make things worse. If you try this and end up sleeping through your alarm, try a caffeine-aided nap. 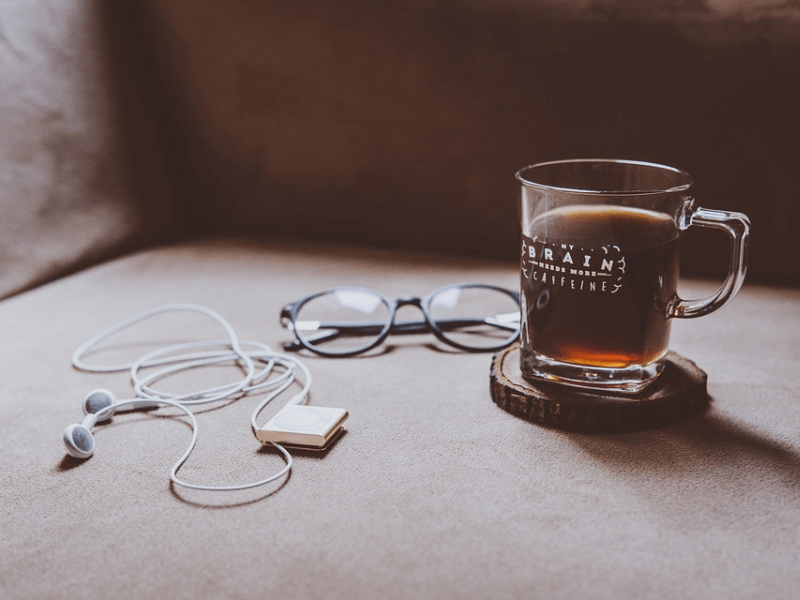 Can’t give up your caffeine habit or having trouble keeping power naps short? Contrary to the popular notion that coffee or tea will keep you up, caffeine is actually perfect when paired with naps; precisely because you don’t want to hit deep sleep. Similar to the power nap, this technique also has an affectionate nickname or two—you might have heard of this as a nappuccino or a napalatte. To do this correctly, drink a cup of coffee or caffeinated tea right before your nap. The effect of caffeine on your body isn’t instant; it takes a while for it to kick in, reaching peak effectiveness 30 or so minutes after ingestion. If you time it right, that drink will help you wake up after about 20 minutes of napping, and you won’t even need to depend on an alarm. You’ll even feel doubly refreshed and alert, and you’ll feel the benefits of both the nap and the caffeine. If—with both caffeine and an alarm—you find that you’re still having trouble waking up refreshed after your naps, you may want to look at other aspects of your sleep habits and physical health. You may not be getting restful, restorative quality sleep at night—which brings us to our last point.

Unless you have chronic insomnia or have been advised specifically by a healthcare professional against taking naps, studies suggest there’s little to no chance that napping will affect nighttime sleep onset or quality. However, this doesn’t mean that you should just nap indiscriminately! Short naps, like what we’ve discussed above, are best; long naps have been shown to lead to nighttime sleep deprivation. And if you don’t often sleep late, you may want to avoid napping after 5 PM—which is usually when work ends, anyway. Why nap when it’s not needed? For workers that clock in during the night, this translates to avoiding naps near the end of your shift—you don’t want to have to deal with even the slightest bit of sleep inertia while driving or commuting home.